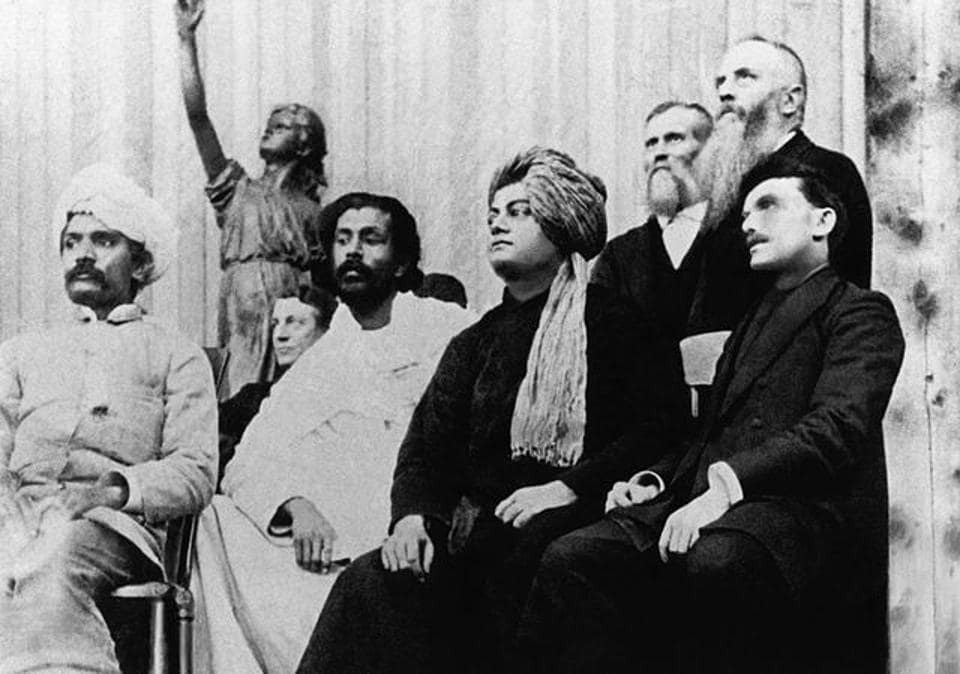 The great philosopher Narendranath Datta, popularly known as Swami Vivekananda, has played a very important role in introducing the philosophy of Yoga and the Vedas.

He is best known for his speech at the World Parliament of Religions in Chicago in 1893, beginning with “Sisters and brothers of America”.

This week on his 119th death anniversary, we will discuss some quotes and thoughts which are still an inspiration for the youth and show a new path.

Ankit Chavan is an enthusiastic public relations officer and writer. He believes in learning new things with curiosity and knowledge, combining them with his experience to write. In his spare time, Ankit likes to watch informational videos and read.

India’s youngest music PR agency has a mantra. It…